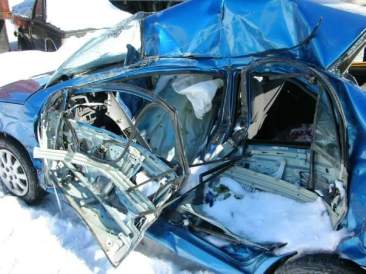 Imagine waking up to a world of unknowns

unable to leave this hospital bed

unable to take care of yourself

unable to control how you felt

unable to just be you.

Now imagine all your friends disappearing

imagine not being able to run and jump

imagine everything taking twice as much effort

imagine all of the frustration when something just won’t work

imagine having to face mounds of discrimination

What I have said above applies to me and pretty much everyone with a life altering injury.

For weeks I was doing stuff but I didn’t fully realize it til mid june; that is the day I was released from RIC.

I was so happy that I got to leave, almost as happy as the day I got my mcdonald’s shake and fries. Trust me, one can only eat thickened foods and drink thickened OJ and Cranberry juice. By the Way NEVER try pureed fish. OMG! Yuck!

But then reality stuck and I was heading into a world of unknown.

There would be very little structure to my day, no pt, no ot, no speech, no art therapy

Just my mom and I; my stepdad had work during the day.

I finally made it back to school but that was a new challenge. Even though there was the ADA many places were still not accessible, doors were heavy, elevators were on the opposite side of the building, the hallways served as an extra storage, I could go on and on.

Because of my injuries doctors advised AGAINST school.

but hell, I didn’t care. I signed up for 2 classes that semester, humanities and CALCULUS 2!

Oh I got the highest grade in Calculus. Boy were doctors wrong!

But now there was what I was going to major in!