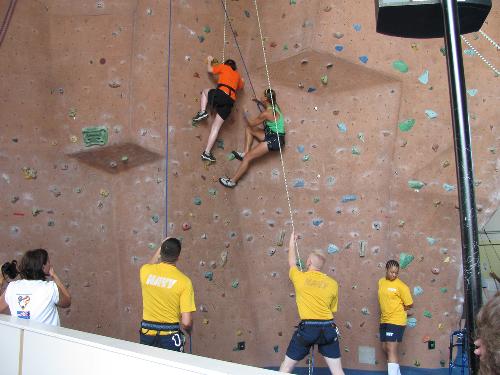 Do you have something that you like to brag about?

Something that most others just won’t believe because of the current situation?

Are you proud of that something and is brought up as an icebreaker or simply just to ease the situation?

This past week one of my instructors apparently had a dog camera while he is away and kept talking. The dog was often like what the f! I hear him but I don’t see him.

I had finished fixing my resume and noticed this. I also figured the dog needed a break and I had already kind of mentioned the car accident.

Now was the time to bring out the pictures that were located on Facebook. I love being able to brag to others about where I come from. Some just don’t believe until they see the photos….

This prompted a bunch of talk.

Now Monday morning I didn’t talk much. By Wednesday I was talking to pretty much everyone with ease.

I love being the person that I have become. 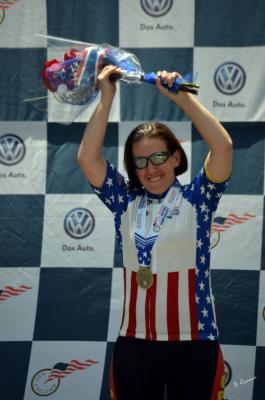 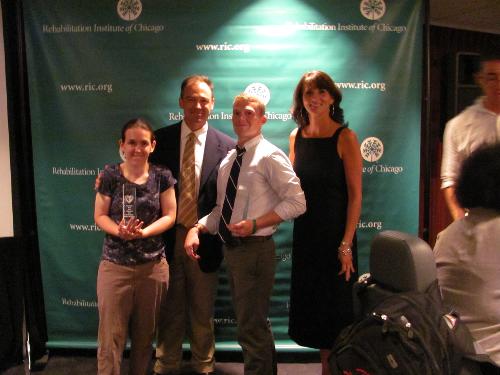 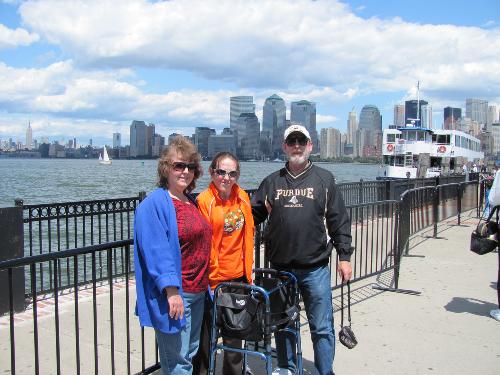 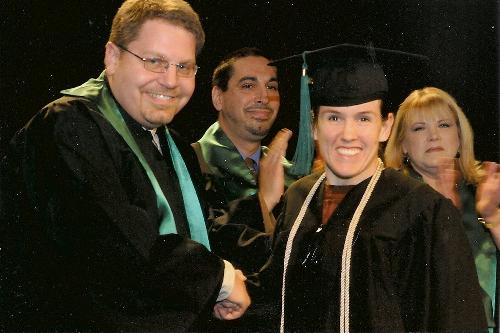 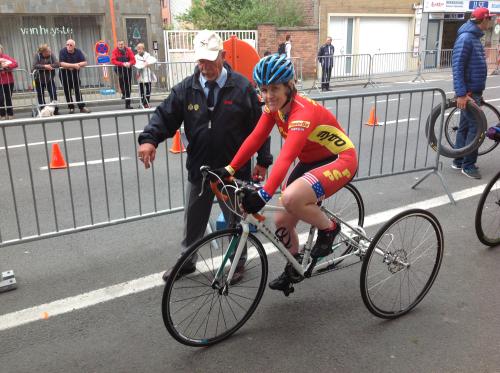 Are you proud of something so much that you love to brag about?