The sermon this past Sunday started with a poll, 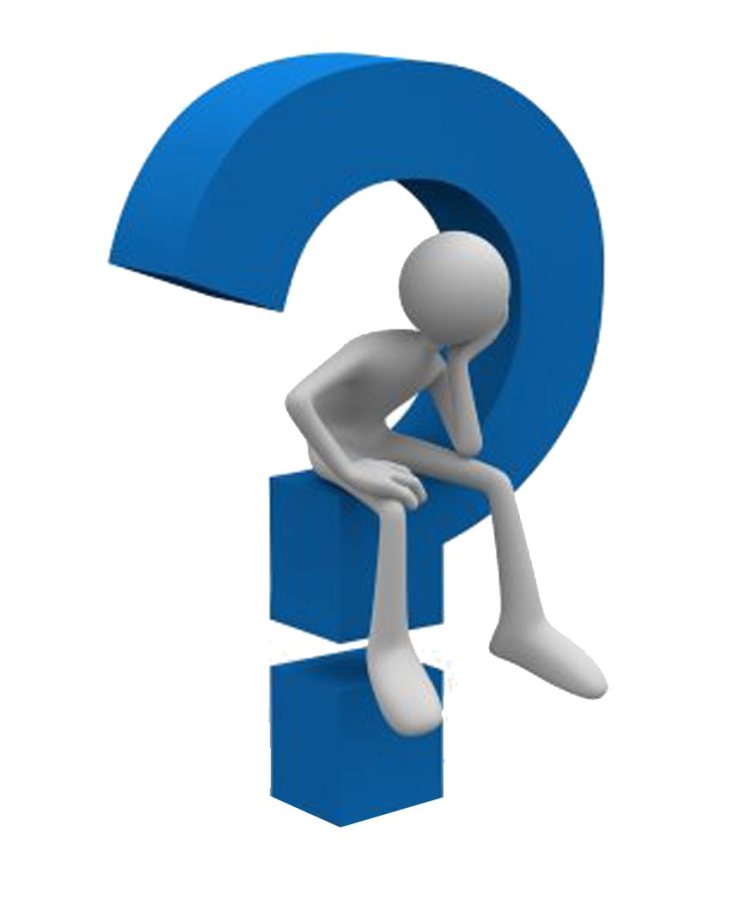 What matters most to me is that others people’s needs are met first before me. I’m more willing to say yes and agree with them but I’m finding that could get me in a lot of trouble.

With tithes down at church during the summer I freaked and almost took out of my 401k from the years at Greenlee. I wasn’t thinking about my own taxes at the time because I was putting the churches needs before my own.

I’d rather be poor than to see them fail.

At work I took credit for the first mistake but as others were noted, I knew something was up so I found a way to prove it wasn’t me. Don’t worry, these mistakes were not huge and could easily be changed. Now I’m wondering if the first one was really my doing?